Recently, many users reported that they failed to use Driver Booster to update GeForce GTX 1080 or GTX 10xx Series drivers. It also failed to update by installing the original driver package of NVIDIA, and get the following error message during installation: 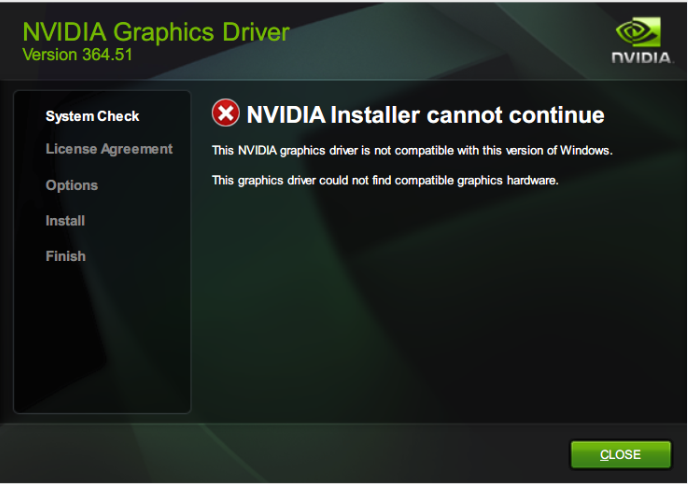 Through an investigation, we found the reason is that your Windows 10 system version is too low to be compatible with the new driver. In order to solve this problem, you need Window 10 version 1511 or later. So our recommendation is that you upgrade your system with the following steps:

First, check the version of your Win 10 system:

2. Type “winver” in the run box and click OK button. 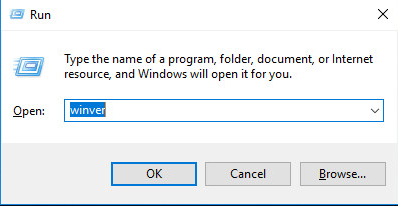 3. This will bring up the “About Windows” screen as shown in the image below. In the example below, the Windows version is 1511. 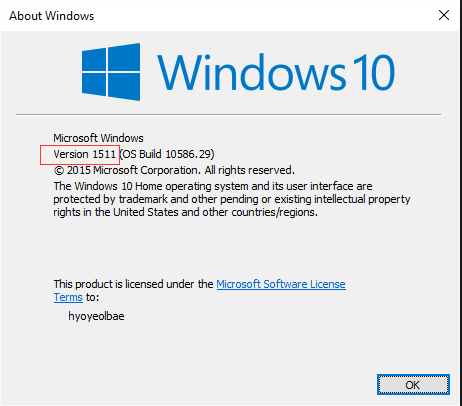 If your system version is lower than 1511, please upgrade to a higher version. Microsoft already released version: Windows 10 Anniversary Update version 1607, we strongly recommend you to update to this version. For detailed upgrading procedures, please refer to:

After upgrade to version 1607, you can use two methods to updating your NVIDIA graphics driver.

2. Locate at your Display Adapter and unfold it to choose NVIDIA graphics driver; 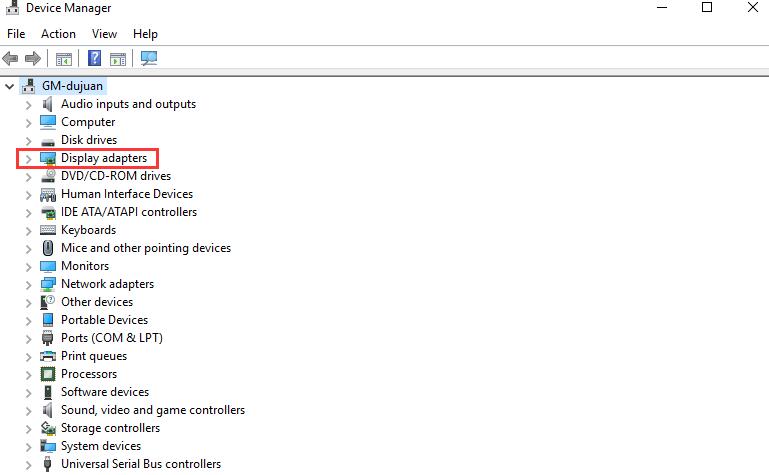 3.Right-click to update the driver.

2. Run it, it will start to scan automatically, then there will be a list of outdated drivers available; 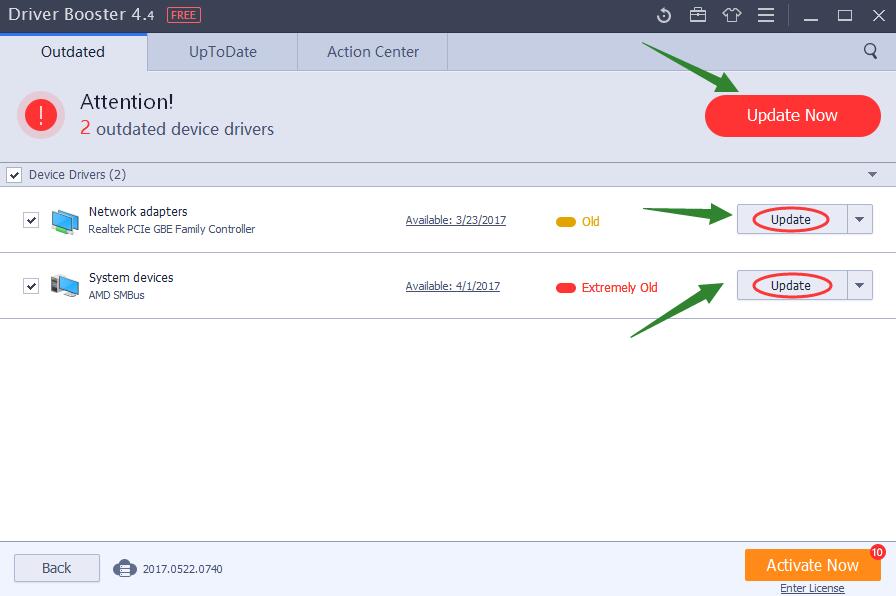 3. Update all or choose anyone you want to update.